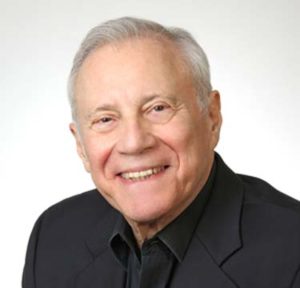 Newton Frohlich is the author of the award-winning historical novel The Shakespeare Mask as well as 1492: A Novel of Christopher Columbus, the Spanish Inquisition, and a World at the Turning Point (originally published by St. Martin’s Press) and the nonfiction work Making the Best of It: A Common-Sense Guide to Negotiating a Divorce (Harper & Row).

He spent fifteen years researching and traveling for The Shakespeare Mask and is a member of the Shakespeare Oxford Society and the De Vere Society. He has lived in Washington, DC, the south of France, and Israel. He now makes his home on Cape Cod with his wife, Martha, a musicologist.